Crossing the River by Carol Smith

“Every one of us fears there is something we could not survive. For me, it was the death of my only child when he was seven years old. He died suddenly, during what was shaping up to be the best year of my life.”

A powerful exploration of grief and resilience following the death of the author's son that combines memoir, reportage, and lessons in how to heal.

In Crossing the River, Smith recounts how she faced down her crippling loss through reporting a series of profiles of people coping with their own intense chal­lenges, whether a life-altering accident, injury, or diag­nosis.

These were stories of survival and transformation, of people facing devastating situations that changed them in unexpected ways. Smith deftly mixes the stories of these individuals and their families with her own account of how they helped her heal. 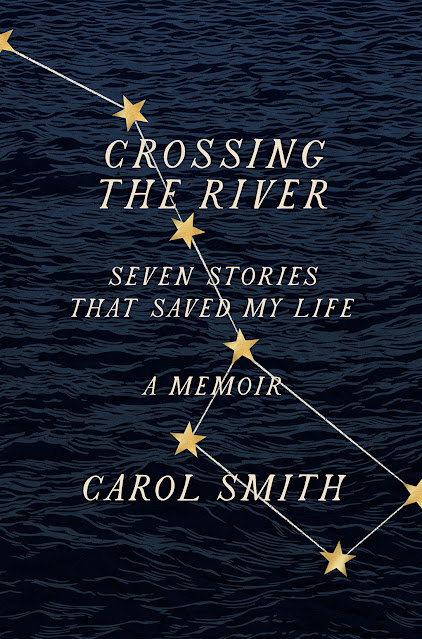 What I thought
Carol’s pain is felt so deeply on the first few pages of her memoir as she mentions laying “fetal-like on his bed,” with her face pressed into his sheets. I’ve often heard the loss of a child referred to as the “ultimate tragedy" or "the worst possible trauma a human being can experience.”
I recently read Between Two Kingdoms by Suleika Jaouad, who seems to capture some of what this must feel like, having experienced so much loss herself. She writes, “We call those who have lost their spouses "widows" and children who have lost their parents "orphans," but there is no word in the English language to describe a parent who loses a child. Your children are supposed to outlive you by many decades, to confront the burden of mortality only by way of your dying. To witness your child's death is a hell too heavy for the fabric of language.”
I thought of Carol when I read that, and how she must have felt as she assumed her son’s physical position, curled up that day in his bed, surrounded by his belongings, reminded of all the moments they spent together.
At one point, Carol says to herself “I could not forgive myself for failing at the only thing that mattered. I had survived. Christopher had not.”
When thinking about hope, Carol says, “People can’t give you hope, can’t dispense it on an as- needed basis like a prescription.”
After Carol’s son died, she needed hope. And since she couldn’t find it in a prescription bottle, she had to find it elsewhere. As an award-winning journalist, Smith found hope through others. She returned to her job at the Seattle Post-Intelligencer. It was there that she came across the stories of others who had confronted their own devastating situations and traumas, and it was that, that helped her to live after her own unimaginable loss. 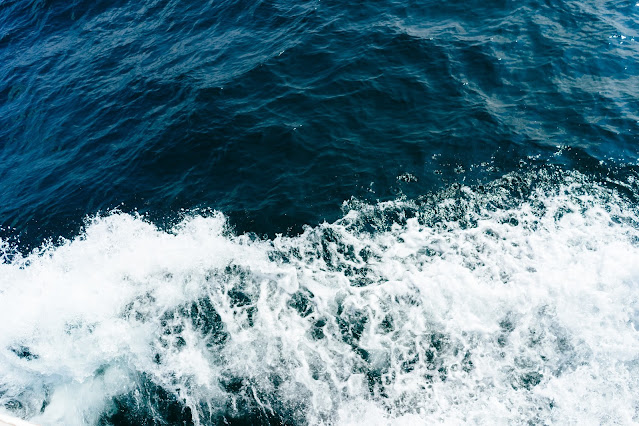 One April afternoon, eight years after Christopher’s death, Carol came across an announcement from the National Institute of Health stating that scientists had found a genetic mutation responsible for progeria, a rare disease that causes children to physically age many times faster than normal, leading to premature death.
The more she thought about what she had read, and the fact that there had only been one hundred documented cases since it was first identified in 1886, intrigued Carol, and fired up the reporter in her. The story had front-page potential if she could locate a family to profile, but that came with one big downside. She would have to face a mother who knew she was losing her child.
She tried for months to put it out of her head, but it kept creeping back in, and she finally called the NIH looking for leads on families. There were fewer than forty children with progeria in the world, and only seven in the US at the time. Before she knew it, Carol was driving ninety minutes to Darrington, in Washington State, to meet ten-year-old Seth, who was one of the children with progeria.
The first meeting really took its toll on Carol. She admits, “my courage, in those first months after meeting Seth, was a fickle thing, dipping away and swinging back to me, like a pendulum whose rhythm I couldn’t predict. Each time I’d decide to visit him again, I’d find something else to do that seemed more pressing.”
She meets Seth’s parents, Kyle and Patti, on another visit, and is in awe of their courage. How Patti can still hold a smile on her face and still function as a mother, while knowing the fate that awaits her son, she wonders.
Being with Seth made Carol feel close to Christopher again. She’d grown comfortable around him, and the strength of his parents had carried Carol through much of her reporting. “They didn’t fall apart, so I couldn’t, either” she writes.
In the years that followed, reporting stories become Carol’s surrogate for hashing through her sorrow. “Sometimes I realized right away what drew me to a particular story. Sometimes the realization would come many years later in a flash of recognition. Most of the people I reported on passed through my life, and I theirs.”
What started with Seth, led to Carol meeting others that changed, and ultimately saved her, giving her the strength and courage to continue on. 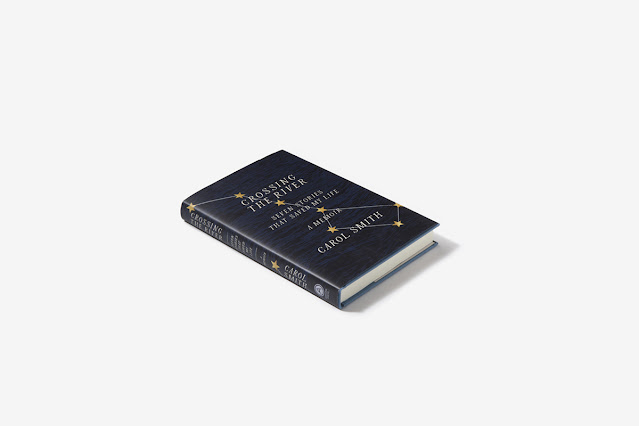 Crossing the River is told with strength, courage, and passion, so much that at times I felt myself vibrating from within, the emotions like a strong current within my body.
Part of the healing process for Carol was writing the stories we read in Crossing the River, when she used her profession as a journalist, got out into the world again and had the opportunity to be inspired and moved by telling these stories.
A gorgeous memoir, Carol’s story is both tragic and heartbreaking, and at the same time, deeply moving and incredibly touching.

Crossing the River is available at Indigo and on Kobo. Check GoodReads for additional retailers.