Sean Loughran is a Vancouver-based writer and book reviewer. He’s currently working on his memoir, a life-story chronicling his battle with anorexia nervosa and bipolar disorder. Sean is seeking literary representation.

Avocado Diaries is a book review platform, highlighting an array of brilliant works of fiction and non-fiction, the authors who wrote them, and the designers who worked on the jackets. Sean has worked in collaboration with many of the leading and independent publishers in Canada and the US to bring each review to life.

His weekly interview feature, called In Conversation With, highlights notable, award-winning, and bestselling authors, publishing professionals, and women in design

Sean has written for Daily Hive, a leading nationwide news outlet influencing six million readers across the country. He has also reported on art, culture, and LGBTQ+ news. His work has been published by PAPER magazine, Thought Catalog, and other publications

Before AD, Sean founded and managed Gas & Gander, a fashion & lifestyle blog, covering stories for brands from Paris to Toronto, and New York to Los Angeles.

He has enjoyed an adventurous career in the fashion and entertainment industry, working with leading publications like Vogue, Lui, and Purple, and with fashion brands like Catherine Malandrino, Maison Kitsuné, Dior, and Herschel Supply Co.

After an internship at Storm Models in London at nineteen, Sean launched and managed an agency in Ireland with his former Director, which thrives today as one of the top in the country

Passionate about yoga and meditation, Sean completed his 500-hour certification in Rishikesh, at the foothills of the Himalayas. Loughran is also certified in mental health, and an advocate on men’s eating disorders. 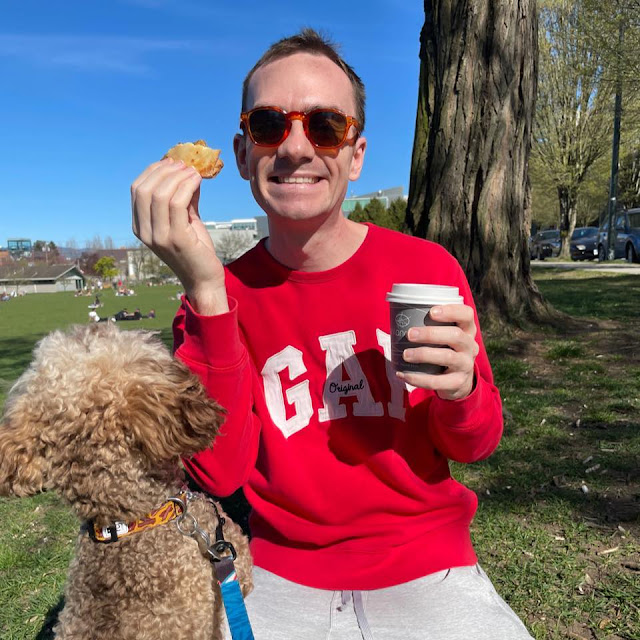 In conversation with Caitlin Barasch