Strangers to Ourselves by Rachel Aviv

Unsettled Minds and the Stories That Make Us

Aviv asks how the stories we tell about mental disorders shape their course in our lives—and our identities, too. Challenging the way we understand and talk about illness, her account is a testament to the porousness and resilience of the mind.

Strangers to Ourselves poses fundamental questions about how we understand ourselves in periods of crisis and distress. Drawing on deep, original reporting as well as unpublished journals and memoirs, Rachel Aviv writes about people who have come up against the limits of psychiatric explanations for who they are.
She follows an Indian woman celebrated as a saint who lives in healing temples in Kerala; an incarcerated mother vying for her children's forgiveness after recovering from psychosis; a man who devotes his life to seeking revenge upon his psychoanalysts; and an affluent young woman who, after a decade of defining herself through her diagnosis, decides to go off her meds because she doesn't know who she is without them.
Animated by a profound sense of empathy, Aviv's gripping exploration is refracted through her own account of living in a hospital ward at the age of six and meeting a fellow patient with whom her life runs parallel—until it no longer does. 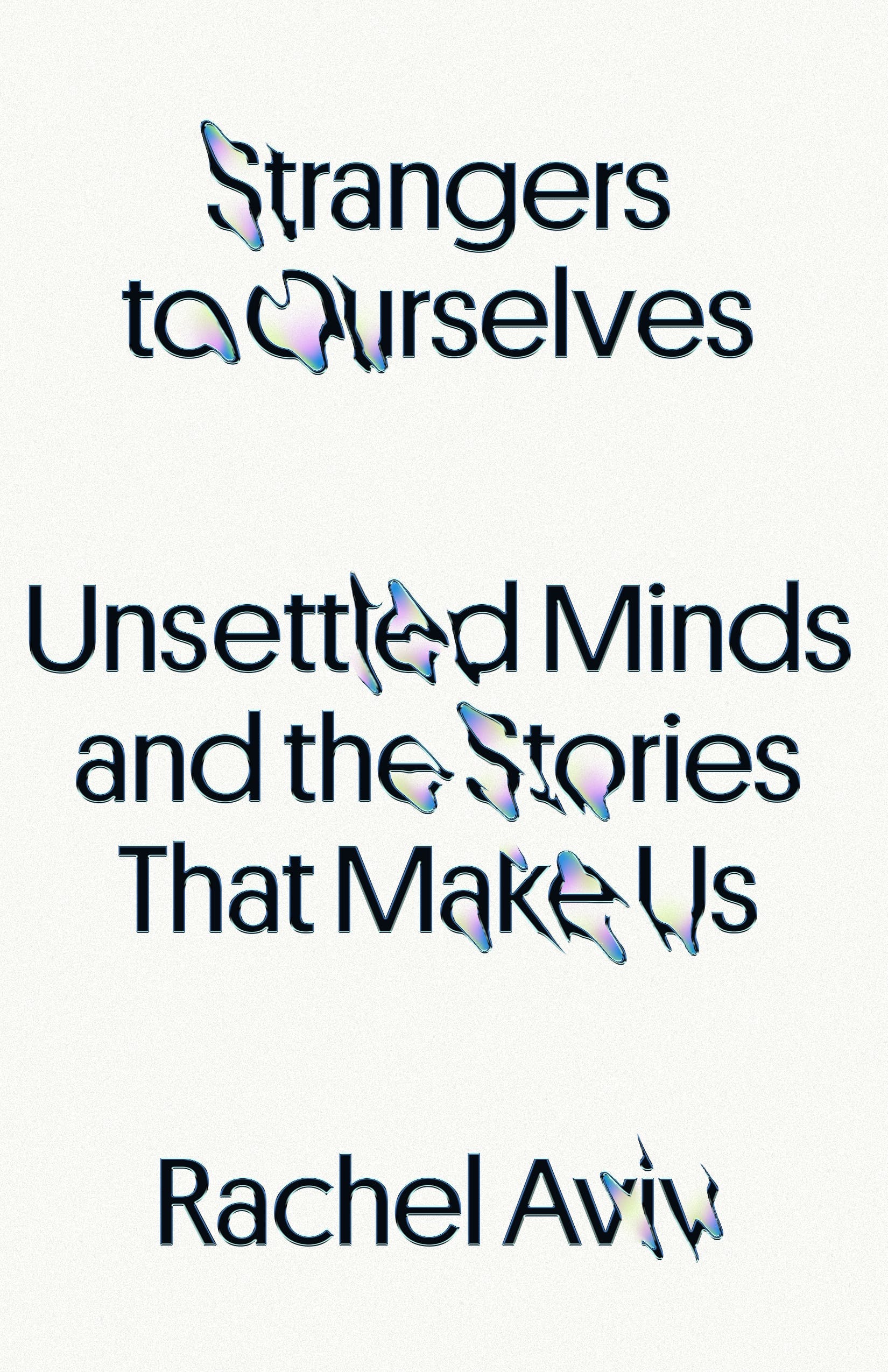 What I thought
Rachel Aviv’s Strangers to Ourselves is an insightful collection of short stories about the layers of mental illness, and those impacted by it.
The book opens with Aviv’s own account of her diagnosis of anorexia at age six, during which she describes being hospitalized with a few other teenage girls already entrenched in the illness. As a young girl, she had few words for what she was going through.
Aviv however, still managed to capture the essence of what the illness was, and what a monster it could have become had she been just a few years older and hadn't had that life-changing early intervention.
“Eventually, an impulsive decision gathers momentum, becoming increasingly hard to reverse,” she writes.
I then moved onto the other stories, where I met a man receiving treatment for depression at Chestnut Lodge and Silver Hill, the former, a now bankrupt facility in Maryland, and the latter a hospital in Connecticut.
His name: Dr. Ray Osheroff. He goes on to write an unpublished memoir, from which Aviv gathers information, while also interviewing his children. Throughout his battle, Oseroff sues one of his providers for malpractice. His lawsuit was one that would change the course of medicine.
“No psychiatric malpractice lawsuit has attracted more prominent expert witnesses than Ray’s, according to Alan Stone, the former president of the American Psychiatric Association,” writes Aviv.
A woman named Bapu then took me to Chennai, India. Bapu has had an arranged marriage, two children, and is seemingly catering to the needs of everyone around her, while in return they mock her physical appearance. This leads Bapu to a nearby temple, where she finds comfort in listening to lectures on the Bhagavad Gita, given by a priest named Sri Anjum Madhavan Nambuduri.
As Bapu’s story unfolded, I began to wonder where the line between religion ended and mental illness began. This is a story that’s hard to move on from.
It’s Naomi, that we meet next, a Black single mother living in Saint Paul, Minneapolis, that left me speechless. Naomi grew up in the Robert Taylor Homes, living in one of the apartments in a tri-complex known as “the Hole,” the most violent of the Chicago public housing projects.
When I met Naomi in the book, she was on the Wabasha Street Bridge before she jumped off with her two children.
This is a story that you need to read to understand where Naomi has come from, what she was going through in those moments and how her mental illness has significantly impacted her life.
Aviv quotes bell hooks, “Many black folks worry that speaking of our traumas using the language of mental illness will lead to biased interpretation and to the pathologizing of black experience in ways that might support or sustain our continued subordination.”
Throughout Strangers to Ourselves, there are interviews with the subjects, their family members and others who have played a part in rehabilitating them.
Aviv explores eating disorders, bipolar, schizophrenia, psychosis, and borderline personality disorder, while also offering research, and how her life has been impacted personally by mental illness.
She also talks about the racial and ethnic disparities, psychopharmacology, and the chemical-imbalance theory, which I found to be especially interesting.
“Psychiatric insight can save a life — a person about to leap off a building, convinced she can fly, needs to know that her brain is not functioning. But a constructed view of insight may also blind doctors and family members to certain beliefs — a relationship to God, a new understanding of society and one’s place in it — that are essential to a person’s identity and self-worth.”
Strangers to Ourselves is unlike anything in this genre I’ve read before. It was truly astounding.

Rachel Aviv is a staff writer at The New Yorker, where she writes about medicine, education, and criminal justice, among other subjects. In 2022, she won a National Magazine Award for Profile Writing. A 2019 national fellow at New America, she received a Whiting Creative Nonfiction Grant to support her work on this book. She lives in Brooklyn, New York.

Strangers to Ourselves is available for purchase in hardcover, ebook or audiobook format. Check Indiebound, Penguin Random House Canada or Macmillan for a retailer near you.