We Spread by Iain Reid

“I’m not safe here. None of us are. Was I ever safe? I thought I was. I thought this place was heaven. It felt like it. For a while.”

Penny, an artist, has lived in the same apartment for decades, surrounded by the artifacts and keepsakes of her long life. She is resigned to the mundane rituals of old age, until things start to slip. Before her longtime partner passed away years earlier, provisions were made, unbeknownst to her, for a room in a unique long-term care residence, where Penny finds herself after one too many “incidents.”

Initially, surrounded by peers, conversing, eating, sleeping, looking out at the beautiful woods that surround the house, all is well. She even begins to paint again. But as the days start to blur together, Penny—with a growing sense of unrest and distrust—starts to lose her grip on the passage of time and on her place in the world. Is she succumbing to the subtly destructive effects of aging, or is she an unknowing participant in something more unsettling? 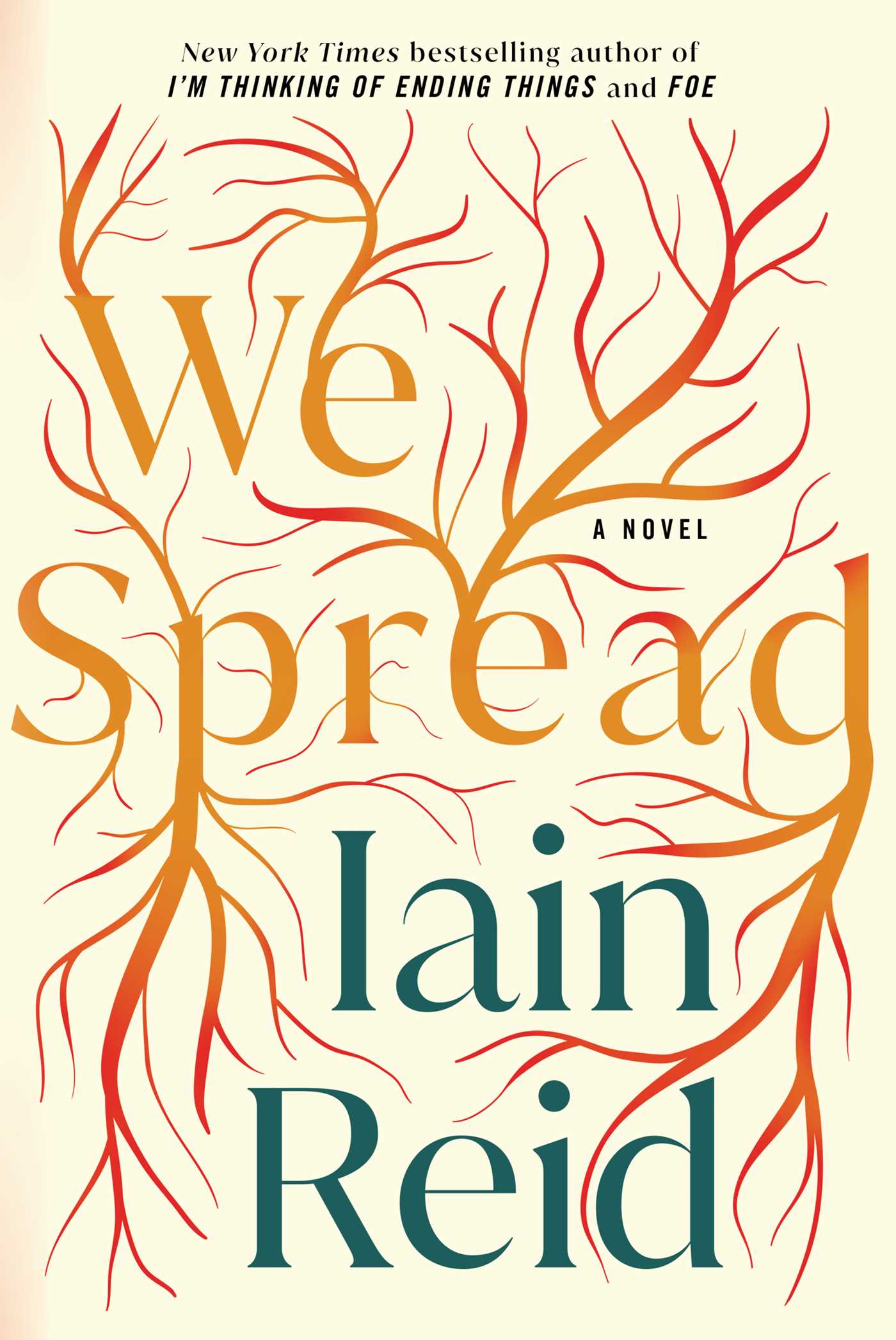 At the beginning, we meet an elderly lady moving through a monotonous life. She's a lonely widow with a frail body and a mind that may be failing her. After an accident at home, she's moved to Six Cedars, a care facility deep in the woods.

“If we could stay young, we’d have nothing to be anxious about. Aging is frightening,” Penny says.

Penny talks with the staff and her new friends, the residents, at the care facility. However, it’s her conflicting inner thoughts we experience as readers that drew me further into this riveting narrative.

I could imagine her there, alone, and her fear felt paralyzing to me as a reader as darkness fell outside.

Iain Reid skilfully set each scene and the pacing of this novel is excellent. We Spread truly got under my skin and was unlike anything I've ever read before.

Perhaps what made this so terrifying, and beyond what I’d classify as a general thriller or horror, is that nothing within this book felt otherworldly. Penny could have been anybody: my mother, grandmother, a dear friend. I even dared to imagine myself in her situation.

If you're looking for a book that will grip you from the very first page, and hold your focus until the last sentence, you need to read We Spread. You won't be able to look away.

Let's not forget, we're not getting any younger.

Iain Reid is the author of four previous books, including his New York Times bestselling debut novel I’m Thinking of Ending Things, which has been translated into more than twenty languages. Oscar winner Charlie Kaufman wrote and directed the film adaptation for Netflix. His second novel, Foe, is being adapted for film, starring Saoirse Ronan, with Reid cowriting the screenplay. His latest novel is We Spread. Reid lives in Ontario, Canada. Follow him on Twitter.

We Spread is available for purchase in hardcover format from Indigo or in e-book and audiobook format from Kobo.

News to readers: The movie adaptation of We Spread has been announced with Minhal Baig directing.
His debut, I'm Thinking of Ending Things has also been adapted, and is on Netflix, starring Jesse Plemons, Jessie Buckley, and Toni Collette.