In conversation with Frank Warren

You may or may not be familiar with PostSecret, or the impact that it's had on my life for the past fourteen years.  PostSecret is an ongoing community mail art project, created by Frank Warren in 2005, in which people from all over the world mail their secrets anonymously on a homemade postcard to Warren's address. A selection of the postcards then make it to the PostSecret website which is refreshed with new secrets every Sunday. Secrets that don't make it to the site, may make it into one of six of Frank's bestselling books or into a museum exhibit.
The allure of PostSecret is that's there's no content restriction on the secret, only that it must be truthful and must have never been told before. When I first started reading PostSecret, Warren only posted a handful of secrets each week, and I always craved more. I would sit curled up under the covers of my bed in Belfast hitting the refresh button on my laptop waiting for Sunday to roll around in America, so I could see what Frank had in store for me that week.
These days, more secrets are shared on the website, and Frank also has a Facebook, Instagram and Twitter page with more than 2.4 million followers across his social platforms.
I was thrilled to chat with Frank about the project, what's kept him going for the past sixteen years, how he takes care of himself, and what he hopes readers can take away from PostSecret.
You’ve been running PostSecret since 2005, and in that time you’ve released six books. Your blog is the world’s largest advertisement free platform, with over 800 million views. What’s kept you going all these years?
Although seeing so many secrets over the years has left me with some burdens, overall I feel very fortunate that so many people from around the world have trusted me, and the PostSecret community, with their unspoken confessions. One of the surprises of the project was, that if I could protect what was so special about it, the secrets and stories would find so many expressions. Working on books, live events, apps, art exhibits, and now a television show have been their own reward. Maybe most deeply, I know the project helps me. And strangers have inspired me with their stories of freeing their secrets was transformative or healing. 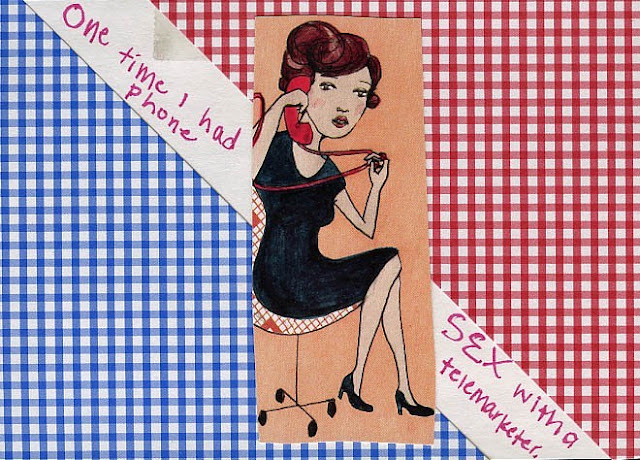 How would you describe PostSecret to someone who has never heard of it?
I invited the world to mail me anonymous secrets and now have over 1 million artful postcards from around the world. 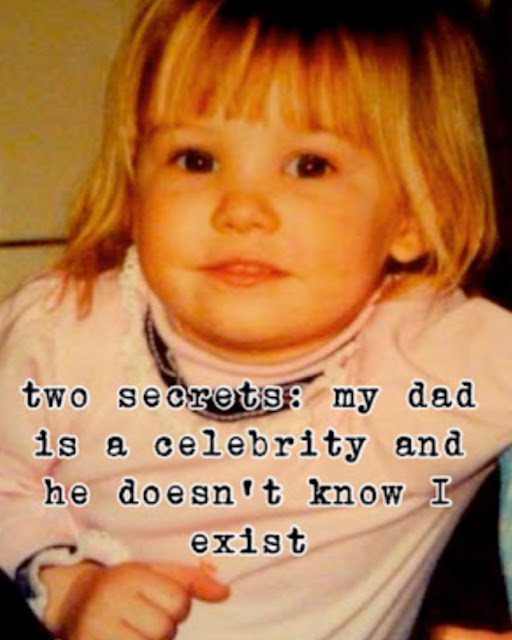 Secrets are released every Sunday. As a teenager, I remember curling up under the covers at midnight and refreshing the page over and over again waiting for a fresh set of postcards. How many would you estimate you’ve received since the start of the project?
Over 1 million. 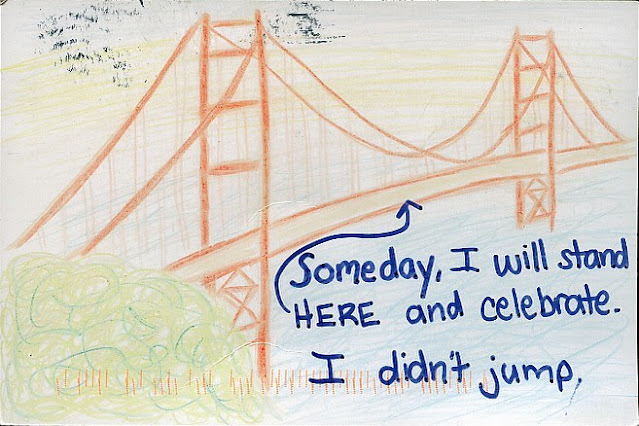 Your project has literally saved lives. The story of a content moderator named Heather Stanton, who along with the aid of the Post Secret community helped save a life in Wisconsin, brought tears to my eyes. You raised $25,000 for the IMAlive Chat & Crisis line after that. How do you take care of yourself amidst receiving some of the most devastating secrets?
Thanks for asking. Sometimes the secrets bring me solace, other times I need some self-care. What helps me is endurance exercise; yesterday I swam a mile, today I biked 20. I also like getting out into nature, listening to wellness podcasts, and mixing cocktails & classic films. I've got to add my wife too. She is my medicine. 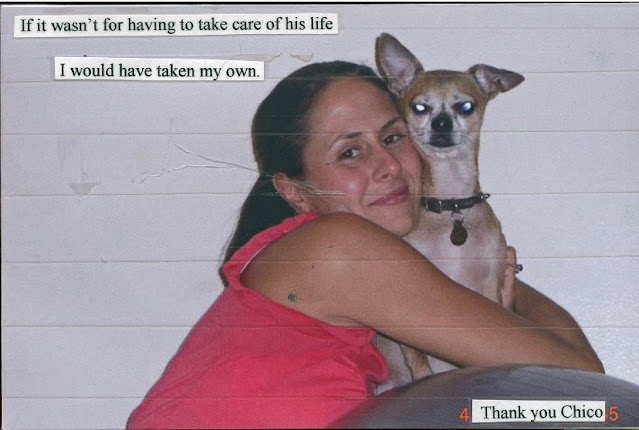 What do you hope others can take away from PostSecret?
That all of us have at least one secret that could break your heart. And even though our secrets feel like walls, they are really bridges just waiting for us to find the courage to find the right way to share our story.

For more information on PostSecret or Frank Warren, visit the website or PostSecret Live. I highly recommend checking out the books, which are available at Frank's Amazon Canada page.

Labels: in conversation with nonfiction
Location: Vancouver, BC, Canada