The Silent Patient by Alex Michaelides

Alicia Berenson’s life is seemingly perfect. A famous painter married to an in-demand fashion photographer, she lives in a grand house with big windows overlooking a park in one of London’s most desirable areas. One evening her husband Gabriel returns home late from a fashion shoot, and Alicia shoots him five times in the face, and then never speaks another word.

Alicia’s refusal to talk, or give any kind of explanation, turns a domestic tragedy into something far grander, a mystery that captures the public imagination and casts Alicia into notoriety. The price of her art skyrockets, and she, the silent patient, is hidden away from the tabloids and spotlight at the Grove, a secure forensic unit in North London.

Theo Faber is a criminal psychotherapist who has waited a long time for the opportunity to work with Alicia. His determination to get her to talk and unravel the mystery of why she shot her husband takes him down a twisting path into his own motivations—a search for the truth that threatens to consume him. 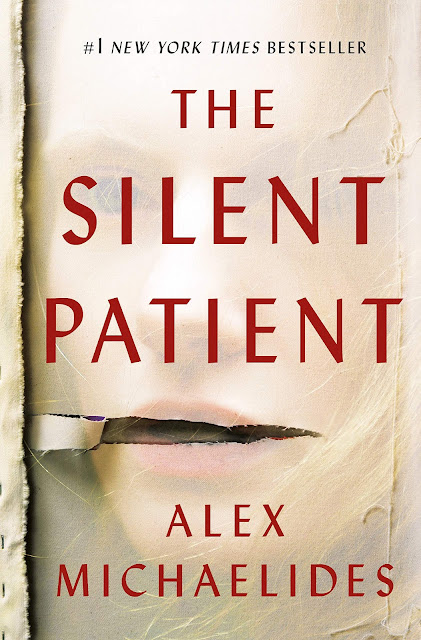 Gripped from the start and held captive until the end in this exceptionally well written and absolute page turning thriller from New York Times bestselling debut author Alex Michaelides.

I couldn’t look away once I started, and found myself wrapped up in the lives of protagonist Alicia Berenson and criminal psychotherapist Theo Faber for the two days that I immersed myself in the book. The prose is absorbing and highly suspenseful, especially as the plot builds throughout.

I found Alicia’s diary entries aided in adding depth and layering to the story and also gives readers a glimpse into what’s going on for her as a character, since she’s otherwise silent throughout the majority of the book.

The setting of the Grove, a secure psychiatric unit in North London was perfect. It made for a more chilling and atmospheric locale from which the story was told. Michaelides used his own experience of two years working in a secure psychiatric facility to pen the suspenseful thriller, so it definitely felt more realistic.

The Silent Patient has been on my list for more than a year, and I’m so glad I finally got around to reading it. It was absolutely worth it, and I felt sad as I reached the final pages, but there was no other way to read this book other than to completely devour it.

The book has also been optioned by Annapurna and Plan B to be developed into a feature film, which I’m thrilled about. No casting details have been released yet, but I wonder who will play the roles of Alicia and Theo.

I’ll certainly be adding Alex’s next novel, The Maidens, to my list of must-read books for 2022. 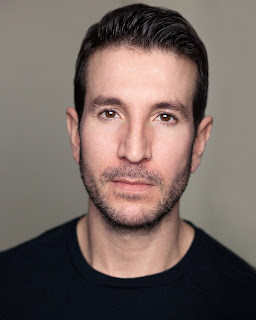 Alex Michaelides was born and raised in Cyprus. He has a MA in English Literature from Trinity College, Cambridge University, and a MA in Screenwriting from the American Film Institute in Los Angeles. The Silent Patient was his first novel. It spent over a year on the New York Times bestseller list and sold in a record-breaking 49 countries. He lives in London.

The Silent Patient is available in paperback format from Indigo and in e-book format from Kobo. Check GoodReads for additional retailers.