Helen’s idyllic life—handsome architect husband, gorgeous Victorian house, and cherished baby on the way (after years of trying)—begins to change the day she attends her first prenatal class and meets Rachel, an unpredictable single mother-to-be. Rachel doesn’t seem very maternal: she smokes, drinks, and professes little interest in parenthood. Still, Helen is drawn to her. Maybe Rachel just needs a friend. And to be honest, Helen’s a bit lonely herself. At least Rachel is fun to be with. She makes Helen laugh, invites her confidences, and distracts her from her fears.

But her increasingly erratic behaviour is unsettling. And Helen’s not the only one who’s noticed. Her friends and family begin to suspect that her strange new friend may be linked to their shared history in unexpected ways. When Rachel threatens to expose a past crime that could destroy all of their lives, it becomes clear that there are more than a few secrets laying beneath the broad-leaved trees and warm lamplight of Greenwich Park. 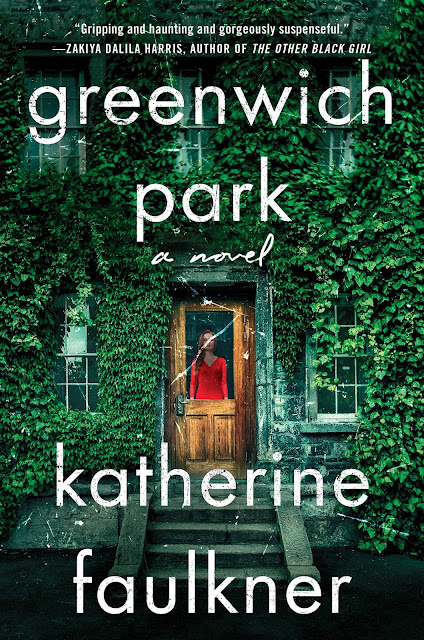 Award-winning British journalist and writer Katherine Faulkner sends pulses skyrocketing with her debut novel, Greenwich Park. The domestic thriller, set in London’s idyllic neighbourhood includes a compelling cast of characters that will hook readers from the beginning and grip them until the end in this wonderfully suspenseful book, releasing nationwide on January 25th, and available for pre-order now wherever books are sold.

Suspense builds with each turn of the page as protagonist Helen Thorpe’s pregnancy comes to term. What I loved about this book was that there was more to each character than initially met the eye, and they each developed and became more interesting as the story progressed.

I also love a thriller with alternating perspectives which you’ll see in this one as more characters are introduced and the plot begins to thicken throughout the book.

You’ll wonder where it’s headed, you’ll begin to question the motives, but most of all you’ll keep turning those pages at an accelerated pace.

Greenwich Park has all the ingredients for a terrific thriller, and Faulkner has truly knocked it out of the park with this one.

Fantastically written, unputdownable, and kept me up well into the night. Will be adding Faulkner to my list of must-read authors. Thanks to Simon & Schuster for the ARC. 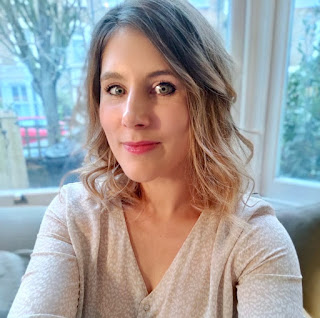 Katherine Faulkner, an award-winning journalist, studied history at Cambridge. She has worked as an investigative reporter and an editor and was formerly the joint Head of News at The Times (London). She lives in London, where she grew up, with her husband and two daughters. Greenwich Park is her first novel.

Greenwich Park is available for pre-order (releasing January 25th) in hardcover from Indigo and in e-book format from Kobo. Check Simon & Schuster Canada for additional retailers.