“Each email I process, each call I made on his behalf or scheduled for him, each box I ticked, each land mine I pointed out just in time for to sidestep, brought a tremendous feeling of satisfaction and relief. I had to do it over and over again, because the buzz was short-lived. I was only as good as my last task, and even if my last one was great, I didn't want to go too long without completing another, or self-doubt snuck in.”

By day, Kim Reed was a social worker to the homebound elderly in Brooklyn Heights. By night, she scrambled into Manhattan to hostess at Babbo, where even the Pope would have had trouble scoring a reservation, and A-list celebrities squeezed through the jam-packed entryway like everyone else. Despite her whirlwind fifteen-hour workdays, Kim remained up to her eyeballs in grad school debt. Her training—problem solving, crisis intervention, dealing with unpredictable people and random situations—made her the ideal assistant for the volatile Joe Bastianich, a hard-partying, “What's next?” food and wine entrepreneur. He rose to fame in Italy as a TV star while Kim planned parties, fielded calls, and negotiated deals from two phones on the go.

Decadent food, summers in Milan, and a reservation racket that paid in designer bags and champagne were fun only inasmuch as they filled the void left by being always on call and on edge. In a blink, the years passed, and one day Kim looked up and realized that everything she wanted beyond her job—friends, a relationship, a family, a weekend without twenty ominous emails dropping into her inbox—was out of reach. 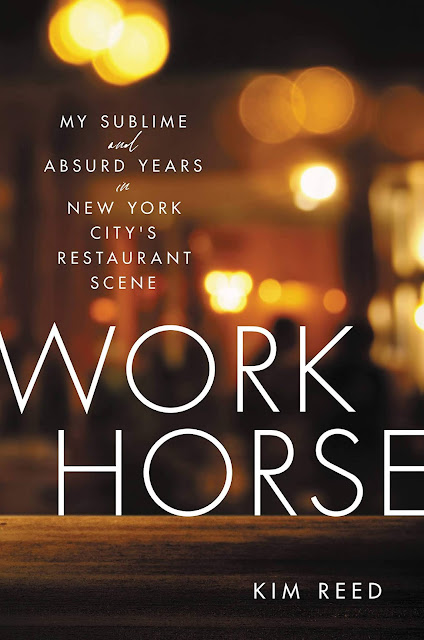 Throughout the book, the reader follows Kim Reed from her days working as a social worker to her evenings and weekends as a reservationist and coat checker at Babbo, all the way to Rome and Milan, as she undertakes the job of being Joe's right-hand woman, mingling with Italy's upper crust. This book gives great insight into the working of an assistant, especially one working in the UHNW category for a well-known individual. Kim did wonderful job conveying the accuracies of the position, the thrills, chaos, and complete unpredictability that such a job title carries.

She manages to paint an excellent picture of her surroundings throughout the book, and is truly able to take the reader on a journey with her as she jets around the globe working for Joe.

Although the book talks about many of the glamorous aspects of the role, like flying around the world and attending once in a lifetime events, Reed is also realistic in describing the downsides like the long hours, isolating social life, the heart palpitations, and the ungratefulness of others.

This is a fantastic book for all the assistants out there; it's well written, and an easy, enjoyable, and engaging read. 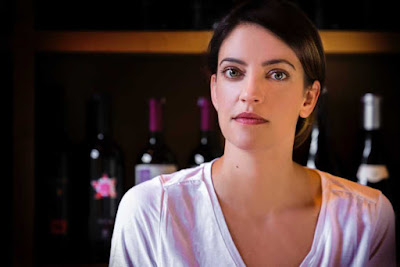 Kim Reed was born in 1978 and grew up along the East Coast. She has a BA from Siena College and an MSW from New York University. Before her work as an executive assistant, Kim practiced social work in New York City for nearly a decade. Workhorse is her first book.

Workhorse is available for pre-order in (releasing November 9th) in hardcover from Indigo and in e-book format from Kobo. Check GoodReads for additional retailers.