“That night, when I met Luce's eyes in the dim of her beat-up Impala, an old metal ballad playing low-key in the background, the stink of our armpits rising into the air, I sensed she understood me better than anyone, including my own mother. A long moment passed between us. Together we walked into those woods.”

Irene, a lonely nineteen-year-old in rural North Carolina, works long nights at the local pool hall, serving pitchers and dodging drunks. One evening, her hilarious, magnetic coworker Luce invites her on a joy ride through the mountains to take revenge on a particularly creepy customer. Their adventure not only spells the beginning of a dazzling friendship, it seduces both girls into the mysterious world of pills and the endless hustles needed to fund the next high.

Together, Irene and Luce run nickel-tossing scams at the county fair and trick dealers into trading legit pharms for birth-control pills. Everything is wild and wonderful until Luce finds a boyfriend who wants to help her get clean. Soon the two of them decide to move away and start a new, sober life in Florida—leaving Irene behind. 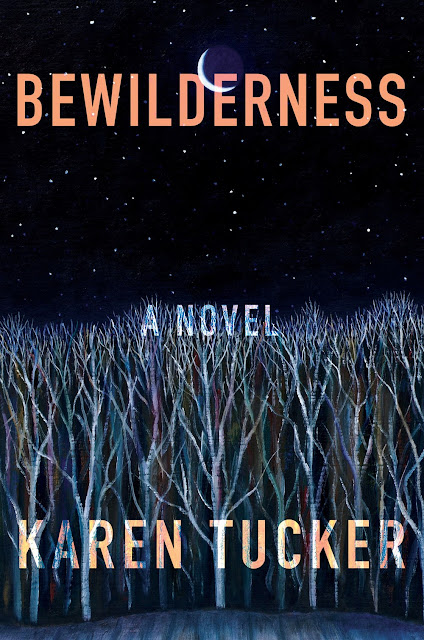 Bewilderness is an emotionally gripping tale about the unbreakable bond between two best friends caught in the clasps of addiction. I felt captivated by Karen Tucker's novel right away.

The story is emotionally charged, heartbreaking at times, with a sprinkling of humour as Irene recounts memories of what her and Luce used to get up to. I found myself growing attached to both Luce and Irene as their characters developed with the story.

Bewilderness transitions between the then and now so seamlessly, as Irene recounts memories of her and Luce, and their hopes and dreams. Although it seems like a relatively normal story from the plot, it was told in an extraordinary manner. The prose is both beautiful and deeply thought-provoking.

“We could even move to Florida is she wanted. Buy a sweet beachfront cottage where you could hear seagulls and smell the ocean. Open our own restaurant - a cozy breakfast spot with amazing coffee and homemade doughnuts, the kind of place that had a line of locals out the door every morning and closed at noon or one at the latest. After that, Luce and I would have the rest of the day to ourselves.”

Irene and Luce's love for one another is apparent, and gorgeously portrayed. They are each other's ride or die, is the only way I can think to describe it, with Irene seeming to be the true caretaker, and the being story told from her perspective.

I felt completely absorbed by Bewilderness, compelled to keep reading, and found it hard to put down, reading the entire novel in a couple of sittings. There's no lull in this book. I felt fully engaged in the story from beginning to end. I've read over one hundred and seventy books so far this year, and at the time of writing this, I'd say that this novel is well within my top twenty. 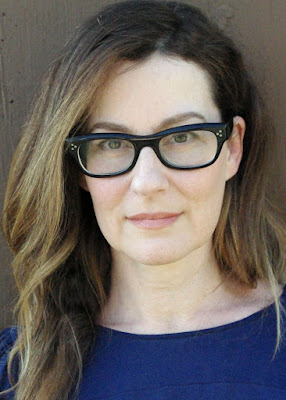 Bewilderness is available for purchase at Indigo and on Kobo. Check GoodReads for additional retailers.

I received my copy of Bewilderness from Catapult in exchange for an honest review.