Leave the World Behind by Rumaan Alam Audiobook Review

LEAVE THE WORLD BEHIND

A magnetic novel about two families, strangers to each other, who are forced together on a long weekend gone terribly wrong.

Amanda and Clay head out to a remote corner of Long Island expecting a vacation: a quiet reprieve from life in New York City, quality time with their teenage son and daughter, and a taste of the good life in the luxurious home they’ve rented for the week. But a late-night knock on the door breaks the spell. Ruth and G. H. are an older black couple—it’s their house, and they’ve arrived in a panic. They bring the news that a sudden blackout has swept the city. But in this rural area—with the TV and internet now down, and no cell phone service—it’s hard to know what to believe.

Should Amanda and Clay trust this couple—and vice versa? What happened back in New York? Is the vacation home, isolated from civilization, a truly safe place for their families? And are they safe from one another? 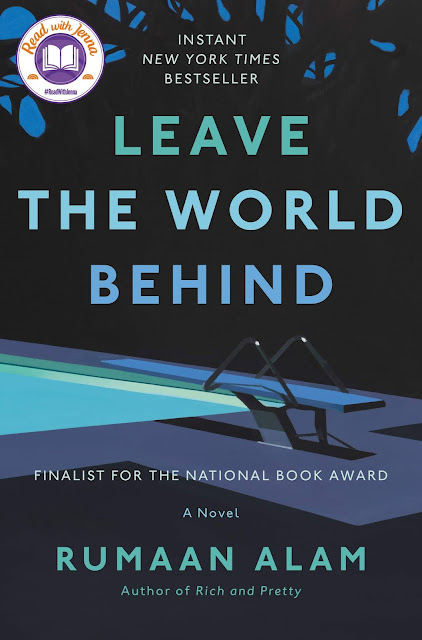 What I thought
I just left my world behind and let Marin Ireland guide me on an absolutely thrilling journey to another world.
Just reading the plot for this book, I knew I was going to be in for a wild ride. As soon as I heard the audiobook was narrated by Marin Ireland, I knew I’d be hooked, line and sinker. I remember Marin’s dreamy voice from Lisa Taddeo’s Three Women, she was the most memorable in an all star cast.
Thriller isn’t my usual cup of tea, like I’ve said before, I loved this. I saw it at Indigo and just couldn’t leave it behind.
I read the book with the accompanying audiobook, and while I usually play the audio at twice the speed, I didn’t for this one. I wanted to really envelope myself in the story. I actually wanted to slow it down, to plunge myself deep within it.
Marin’s voice is so entirely beguiling and memorable. She narrates with so much passion. I adored it and couldn’t shut it off. 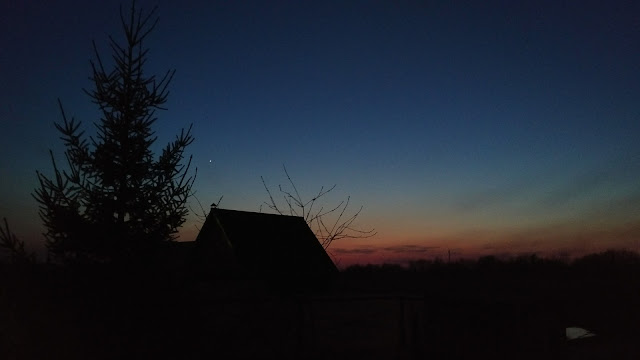 Rumaan’s prose is vivid and engrossing, fluid and adventurous. Leave the World Behind felt animalistic at times. There was always a thrill at the edges, a climax pending. I don’t usually include excerpts in my reviews, but I highly recommend reading this one by HarperCollins, it’ll capture you immediately.
When I finished, I thought: I’ve found a new genre I love, and I need more audiobooks with Marin Ireland.
I’ve also added Ruman’s debut novel, Rich and Pretty, to my GoodReads TBR list.
Rumaan Alam is the author of the novels Rich and Pretty, That Kind of Mother, and the instant New York Times bestseller Leave the World Behind. His writing has appeared in The New York Times, New York Magazine, The New Yorker, The New York Review of Books, Bookforum, and the New Republic, where he is a contributing editor. He studied writing at Oberlin College and lives in New York with his family.

Leave the World Behind is available to purchase in hard copy format at Indigo and in e-book or audiobook on Kobo. Check GoodReads for additional retailers.

FYI I purchased both the hard copy and audiobook so this review is not affiliated with HarperCollins or ECCO.
Labels: ecco fiction harper audio harper collins thriller
Location: Vancouver, BC, Canada