Skip to main content
Labels
Posted by Sean Loughran May 28, 2021

"Love requires a bareness, a certain pliability, and I didn't thrill at the possibility of being transformed or wiped away."

With an average temperature of 70 degrees, the longest coastline in the United States, and more than 825 miles of beaches, you could say it's the absolute perfect place to be. No wonder it's home to more than 21 million Americans.

Milk Blood Heat takes the reader to the outskirts of the Sunshine State, and emerges them in the ordinary lives of several Floridians, as they find themselves confronted by extraordinary moments of violent personal reckoning. 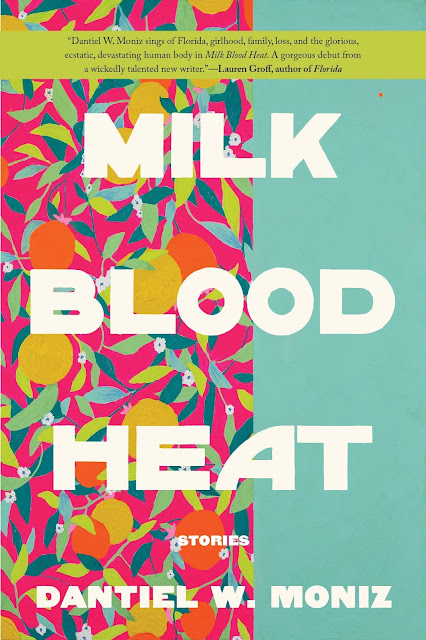 The bowl of pink cloudy liquid sat atop the kitchen counter late into the night while the girls slept soundly in their beds. They both had the same self-inflicted gashes, the ones that signified sisterhood. A lifelong bond of blood that seized them together by a mixing of blood and milk, concocted of the substance found within each of these two girls, a special, unique liquid. The rarity of it, the beauty. Bonded for life.

It was an expression of freedom, you could say, maybe that's what Kiera's parents would think, while Ava's mother would probably ban her from ever setting foot in that house again.

"How do you think it would be to fall from a roof?" Kiera asks. She believes she's like a cat with nine lives, and she always talked openly about death. 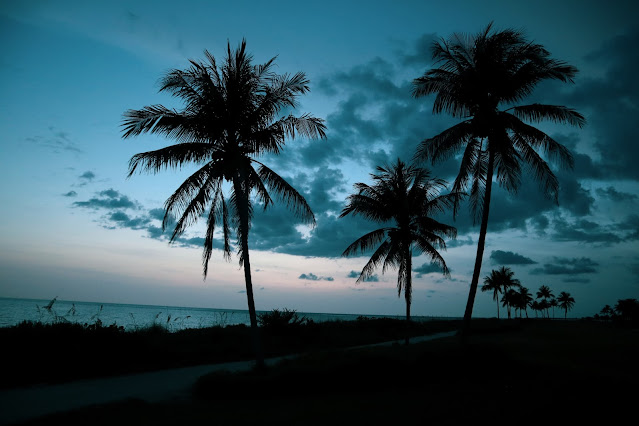 "Is it better to be a sinner or a prisoner?" Zey asks herself in one story.

She's let the pastor down. He placed a hand on her leg, and he didn't get the response he wanted, so now she's being punished for it.

Her devoutly religious parents, they don't even know what happened, but somehow they believe she disrespected him and her bedroom door has been taken from the hinges, her privacy removed along with it.

Her brother believes she's possessed. If only he knew. She's not possessed. Just damaged by a man who thought it was ok to lay his sinful fingers on her bare skin, have his way with her, then ask for God's forgiveness later. 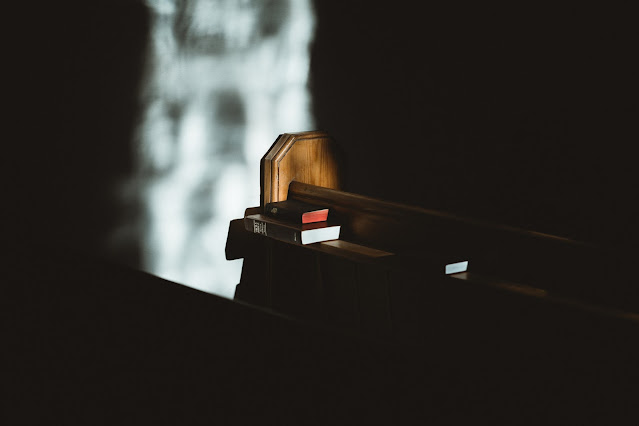 I was completely gripped by these stories. Each one so layered and impactful.

They left me deep in thought. Left me with a strong and intense feelings in my gut. I love short stories because of the depth and emotion that can be felt in such short increments. Something that can be read in 15 minutes or less might take hours to digest.

This book has been recommended to me many times, and it was absolutely worth the read.

A beautifully written debut, it took my breath away.

Dantiel W. Moniz is the recipient of the Alice Hoffman Prize for Fiction, the Cecelia Joyce Johnson Emerging Writer Award by the Key West Literary Seminars, and a Tin House Scholarship. Her fiction has appeared or is forthcoming in the Paris Review, Tin House, Ploughshares, the Yale Review, Joyland, McSweeney’s Quarterly Concern, and elsewhere. Milk Blood Heat is her first book. She lives in Northeast Florida.

I bought my copy at Upstart & Crow in Vancouver. For online retailers, check GoodReads.