May The 4th Be With You: The Best Books to Celebrate Star Wars Day 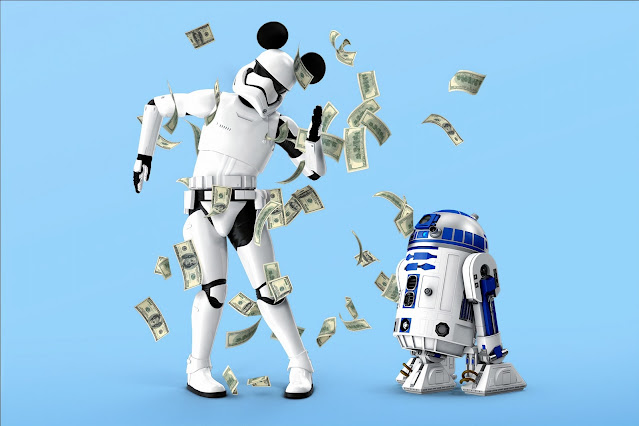 First of all... what exactly is Star Wars Day?

Star Wars Day, celebrated on May 4th (May the Force be with you), celebrates the Founder of Lucasfilm, George Lucas. He's also the Director, Writer, and Producer of the Star Wars movies. The first recorded celebration of the day was in 1979.
Something else happened on May 4th, 1979. It was the day that Margaret Thatcher took possession of the keys to 10 Downing Street and became Prime Minister of the United Kingdom. 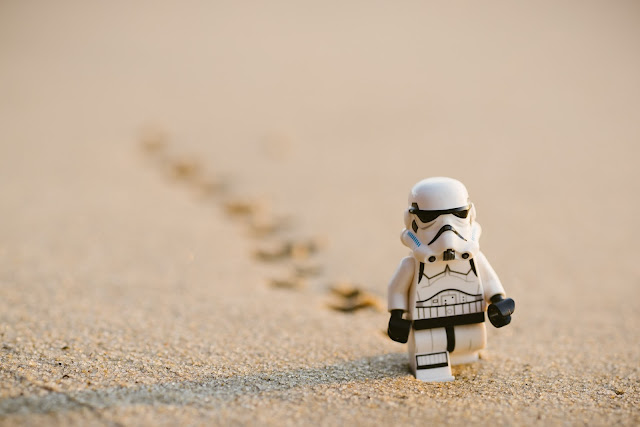 I'm not the biggest Star Wars fan to be honest with you, but one of the movies plays in our apartment at least once every week or two. It's usually The Phantom Menace.
My boyfriend Charlie is the biggest Star Wars fan I've ever met. I used to love the movies as a kid, and now I watch them with him, or sometimes when I go to bed, I listen to the audio through the closed bedroom door as I drift off to sleep.
I've had Charlie's help with choosing the books for this post. We spend a lot of time browsing book stores, and I've seen him flip through quite a few Star Wars books while browsing the film section at our local Indigo. We put together this comprehensive list of the best behind the scenes books for Star Wars fans everywhere. 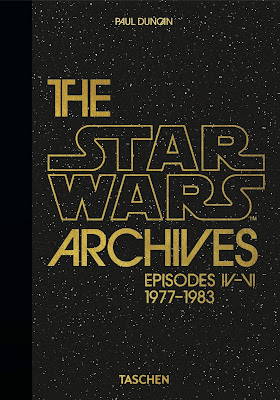 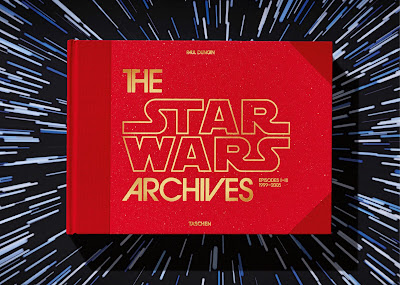 The Making of Star Wars: The Definitive Story Behind The Original Film by J.W Rinzler 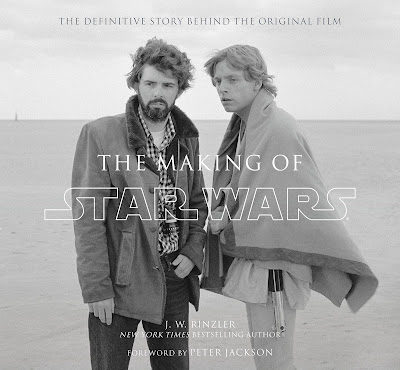 This is a must-have for Star Wars fans everywhere. J.W Rinzler uses his unprecedented access to the archives for this one, which includes interviews conducted before and during the production and immediately after the release of Star Wars - in which George Lucas, Mark Hamill, Harrison Ford, Carrie Fisher, Sir Alec Guinness, Anthony Daniels, and many others, share their fascinating takes from the film that would change their lives.
Star Wars: The Blueprints by J.W Rinzler 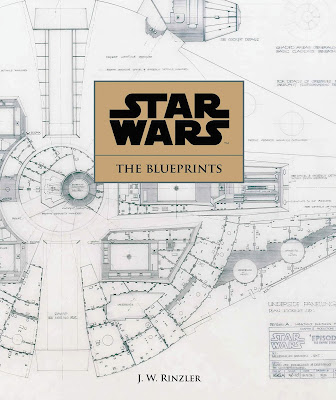 This book gives an all-access pass into the Lucasfilm Archives to unveil the original technical drawings of the galaxy far, far away.

The Art of Star Wars: The Mandalorian (Season One) by Phil Szostak 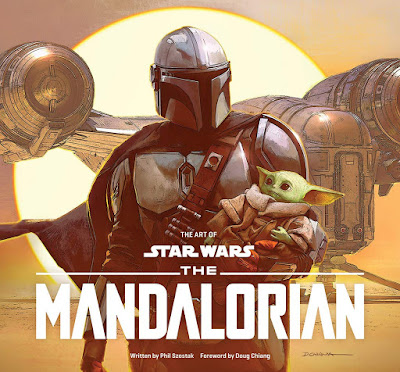 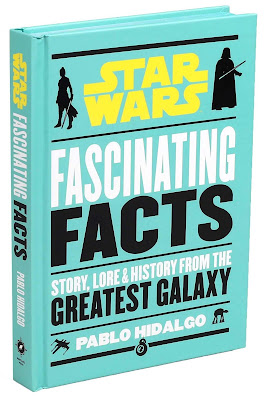 Are you a fan of the facts? This is a guide to some of the little-known facts from all nine films of the Skywalker Saga.

And so, with that we will leave you in peace. May the force be with you all. 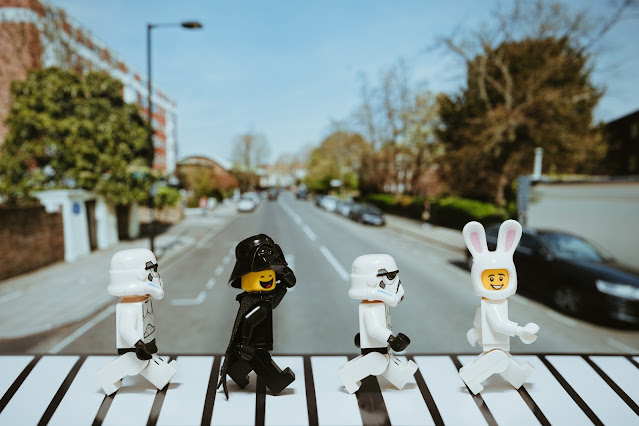