Skip to main content
Labels
Posted by Sean Loughran May 05, 2021

How to Pronounce Knife by Souvankham Thammavongsa

I've seen this little pink book everywhere, gracing the shelves at just about every bookstore, library and bestselling list around. Just because it's small, don't let that fool you. At just 192 pages, this book has enough power to knock every other book off the shelf. Filled with 14 short stories that are charged with broken dreams, desperation, and despair. 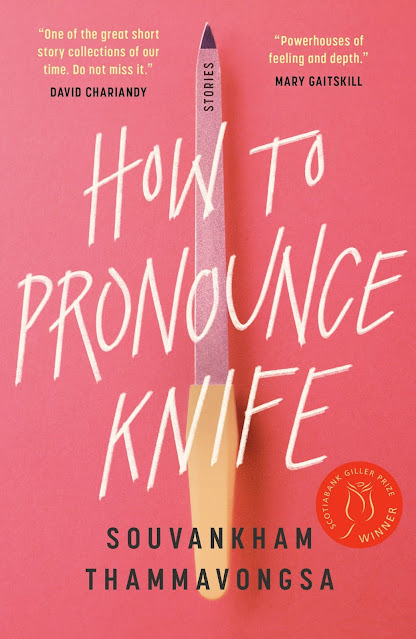 Born in Nong Khai in Thailand and raised in Toronto, author Souvankham Thammavongsa has more than established herself as one of Canada's essential new voices in literature with this new work of fiction which has been named one of Time magazine's must reads of 2020. The stories themselves have also appeared in Harper's, The Atlantic, and The Paris Review.

The characters in this book each experience their own deep feelings of shame, sadness, guilt, helplessness, insecurity, and rejection. But despite this, some of them continue to hold onto the feeling of hope even when they realize their dreams cannot be realized.
The book is centred around the lives of Lao immigrants as they struggle to make it in a new country while facing the backlash of extreme racism, and moments of elitism, power, and privilege. Forced to leave behind their loved ones, jobs, homes, and country, they have come with a pocket full of dreams, one that soon comes loose at the seams when reality hits, and they realize this new life is not what they expected.
We see life through the eyes of Joy, a young child being raised to hide her identity from anyone she meets in this new country, "Don't speak Lao and don't tell anyone you are Lao," her father tells her.
Later, we meet Raymond, a retired boxer turned manicurist who finds redemption by working at his sister's nail salon. Raymond, unlike his sister, still believes in dreaming, holding onto it in the form of love for one of his clients, Miss Emily.
"Don’t you go reminding me what dreams a man like me ought to have. That I can dream at all means something to me," he says. 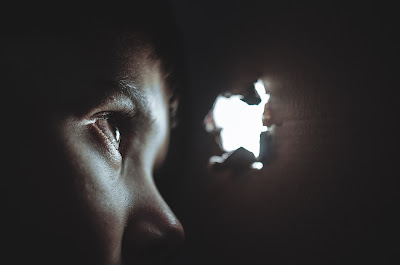 We're introduced to a mother who loves nothing more than county music, listening to Dolly Parton and Randy Travis morning, noon, and night. She cherishes the small radio she received in the refugee package.
Country music signifies independence, grit, and overcoming adversity. And this mother just can't get enough of it. She dreams of big blond hair, just like Dolly's, and fills an empty void with an obsession for Randy that spirals out of control.
And then we encounter Jai, pronounced Chai. It means heart in Lao. In this new country they've changed his name to Jay.
They've taken his name from him. They've taken his heart.
The stories are all so unique, with each one taking no longer than 20 minutes to read, but taking much longer to digest. This collection is remarkable.

How to Pronounce Knife is available at Indigo and on Kobo. Check GoodReads for a list of other retailers.