Three Women drew me in and captivated me from the moment I started listening to the audiobook, which is narrated by Mena Suvari, Marin Ireland, Tara Lynne Barr, and Taddeo herself. 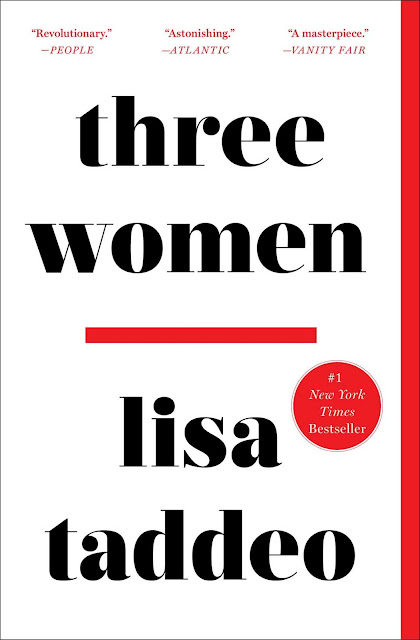 I'm not a huge fan of audiobooks, but I loved this one. I'll listen to anything by Marin Ireland after this.

Three Women was penned by renowned journalist and writer Lisa Taddeo, whose career was propelled forward following an article she wrote, headlined The Last Days of Heath Ledger that appeared in the April 2008 edition of Esquire. Since then, she has contributed to New York Magazine, Elle, and many other publications.

The book follows the sexual and emotional lives of three American women. What was initially a 2-year book contract with publisher Simon & Schuster (something Taddeo laughably thought would take her 6 months), turned into a much longer timeline with Three Women taking 8 years since she admittedly didn't know what she was getting herself info.

Lisa drove across the country 6 times while writing Three Women, eventually packing up her life in New York City and moving out to Indiana full time in order to be closer to the Kinsey Institute - an established organization dedicated to researching sex, gender, and reproduction. This allowed her the opportunity to talk more with women about their deepest, darkest desires.

It wasn't easy getting women to talk so openly, but eventually she found what she was looking for: three women, each from different economical and environmental backgrounds. Placing an enormous amount of trust in Taddeo, these women shared intimate details of their pasts, including the weights of the traumas they carried deep within them.

I split the women into three below, since each of them left a strong, unique impression on me.

Lina, a homemaker and mom in her 30s, craves affection more than anything else, but can't even get her husband to kiss her on the mouth. It's been more than 10 years. She gives him 3 months, after which she separates him and rekindles a relationship with her high school sweetheart, Aiden. She'll do anything to please Aiden.

"Doctors medicate her depression with things she can't pronounce. Every time she goes in, it's a new foil pack of pills. If they only knew. If they could prescribe a man like this to be where he says he's going to be, that's all she needs to live painlessly." - Lina 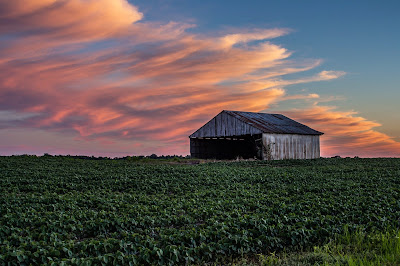 Later, in a cowboy town in North Dakota, Lisa met twentysomething Maggie. Maggie Wilken is the only woman who does not appear under an alias, so she, and the full details of her trial, can be searched on the internet.

Maggie was 17 when she began an inappropriate sexual relationship with her high school teacher, Aaron Knodel, which he denies. Devastatingly, Knodel is proven not-guilty, and is not only back in his teaching role, but is also notably teacher of the year.

Although this book was almost complete at the time of the #MeToo movement, and the movement is not the purpose for telling Maggie's story, it's still important to continue to bring voices to those who have been voiceless, to continue to raise awareness and give space to victims of sexual abuse and assault survivors who have been threatened or intimidated into silence.

I stand with Maggie. Apparently Lisa and Maggie still chat every day, and she's doing well. 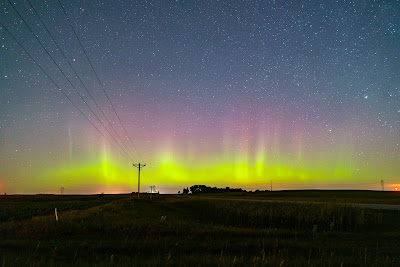 Lisa then met an affluent woman named Sloane, who lives in Newport, Rhode Island. This woman seems to have it all. Her own restaurant, a husband who idolizes her, and I imagine a wardrobe brimming with designer clothing.

An outsider looking in would wonder what could Sloane ever want? What does she have to complain about?

Beautiful and sophisticated, Sloane's husband likes to watch her have sex with other men and women.

One thing that pained me was to hear Sloane talk about her adolescent eating disorder, which appears to still distress her today; it never truly disappears as I know. At one point, she talks about indulging in an almond croissant like it's the closest thing to an orgasm she's ever had.

"He had obliterated the concept of her innocent love." - Sloane 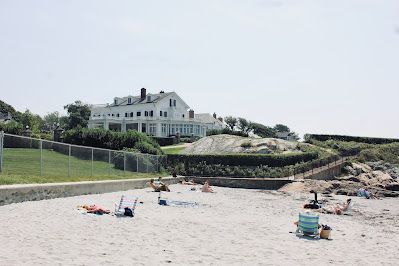 The courage of each of these women is apparent throughout the book. Each, including Taddeo, left a memorable and lasting impression on me, especially Taddeo's closing remarks in her epilogue which I've included below.

"Even when women are being heard, it is often only the right types of women who are actively heard. White ones, rich ones, pretty ones, young ones. Best to be all of those things at once," says Taddeo.

All in all, this book was gripping, emotionally charged, it chilled me to my bones, and it was unlike anything that I had ever read before.

Trigger warnings to be aware of: there are themes of abuse, male dominance, trauma, shame, and eating disorders.