Having recently been diagnosed with bipolar disorder, I found myself spending a lot of time and energy deep in thought, feeling broken, hopeless, and ashamed. I was thinking mostly of the person I used to be, and the person I believed I had become over this past year. As someone so used to having it all together, who and what had I become?
I had just been released from a psychiatric facility, where I had been held and certified under the BC Mental Health Act for the third time in a matter of months. Rights revoked, arrangements left up to whichever psychiatrist was in charge that day. Days no longer my own, decisions no longer mine to make. An adult, but deserted and treated like a child.
This recent hospitalization felt different though. I felt like I had more clarity on discharge.
I left wanting to learn more about bipolar, how to manage it, how to prevent future hospitalizations, and most importantly, how to regain control of my life. As part of my research, I came across Marya Hornbacher's New York Times bestselling book Madness: A Bipolar Life.
The memoir itself is absolutely outstanding. And I wouldn't expect anything less from Hornbacher, the recipient of multiple awards, a Pulitzer Prize nominee, and a famed lecturer at multiple universities around the world.
I had read her work before, a book called Wasted that I have read and re-read so many times over the past ten years, a memoir chronicling her struggles with anorexia nervosa.
Yet again, Marya bares her entire self on the pages of Madness, and it's one of the most vulnerable and heart-wrenching memoirs I have ever read. For that, I have nothing but respect and admiration for her. For she has given me the strength to open myself up on this page. 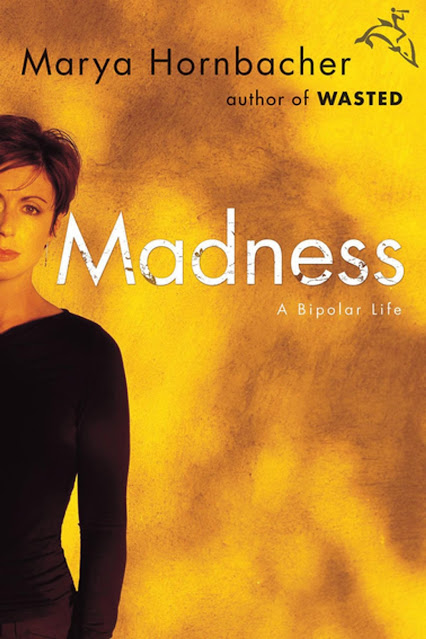 I finished Madness almost two weeks ago, and I've been ruminating on it ever since. Thinking whether I would share this post or not. I could have left a short five-star review on my GoodReads account and called it a day, but I made a commitment to myself this year to be more open about my mental illness, and that means no more hiding.
The goal: removing the shame and stigma while educating myself and others in the process.
At the beginning of the book, Marya brings readers back to her eating disorder, and refers to it as her first ever mood stabilizer.
"I am calm in starvation, all my apprehensions focused. No need to control my mind - I control my body, so my moods level out…. I act with intention, discipline. I am free."
Before being diagnosed, I often wondered why my eating disorder and the symptoms I engaged in, whether restricting, or binging and purging, would regulate my moods. Without engaging, I myself typically feel out of control, manic, dependent, and unbalanced.
The eating disorder itself acts as the stabilizer, and "without it, the real underlying illness runs wild, advancing steadily, irreparably damaging the mind," Marya says. 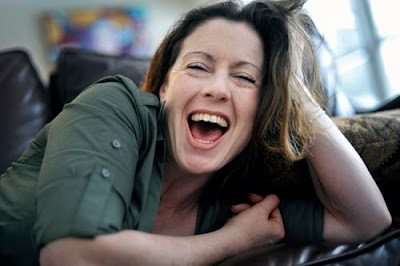 At one point Hornbacher states, "I'm sick. It's true. It isn't going to go away. All my life, I've thought that if I just worked hard enough, it would. I've always thought that if I just pulled myself together, I'd be a good person, a calm person, a person like everyone else."
That's how my mind works, too. I exhaust myself overthinking how much easier life would be if I could be just like everyone else. At this point in the book I think, why can't I just accept who I am and move on? There's hope for others, there's hope for me too. Don't fight it, just embrace it.
Throughout the book, Marya captures the essence of mania in bipolar so perfectly, encapsulating the feeling of what it feels like to be manic, taking the reader on that journey with her, whether they have been there mentally or not.
Discussing her book tour for Wasted when she's travelling through London at the speed of light, then all of a sudden she's uprooting her life, leaving her husband, moving to California.
That's what mania feels like, so completely out of control, turbulent, and reckless. At times, it feels so good you never want it to end, and at other times, when you come back down to earth you realize you have created so much self-destruction that the damage is irreparable. 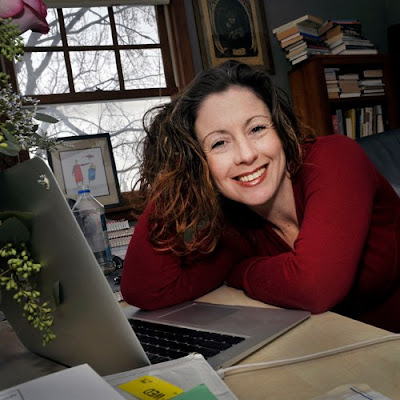 In a part of the book called The Missing Years Marya chronicles chunks of her life lost due to hospitalizations because of her illness, whether that was because of self-harm, manic episodes, or psychotic breakdowns. She details what it was like to be on a locked ward, losing months of her life to bipolar, at times not knowing whether she was at home with family and friends, or back at the hospital again.
I found this extremely difficult to read, but believe that treatment for bipolar has come a long way since the 2008 release of this book.
Overall, I found this memoir to be an invaluable resource for those struggling with not only bipolar disorder, but with any mental illness. At the end of the book, Marya offers a number of resources and blogs, many of which are still relevant today. Her website is also still updated regularly. 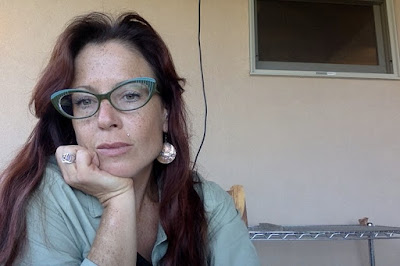 Hornbacher has a total of five books on the market, with a couple more in the works. A quick glance at her GoodReads author profile reveals an average 4-star rating, more than 45,000 ratings, and over 2,000 reviews.
According to her website, she is currently working on her sixth and seventh books. One called We've Been Healing All Along is the product of nearly a decade of research and travel with one question in mind: how do we approach mental health?
Her seventh book is a collection of essays that explores the experience of solitude, and searches out the meaning, and importance of solitude in our lives.
I'm excited for both to hit the shelves. But if these books are as powerful as Wasted and Madness, then they will both be worth the wait, whether that's a matter of months, or years. 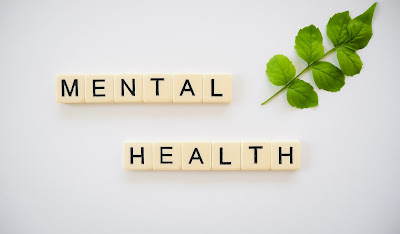 I’ve recently found myself questioning the stigma of mental illness, where does it come from? Why do I feel so much damn shame? What has really changed? At the end of the day it’s just a label. Nothing more than that.
I’m still me. The same person I was before.
Labels: mariner memoir mental health
Location: Vancouver, BC, Canada