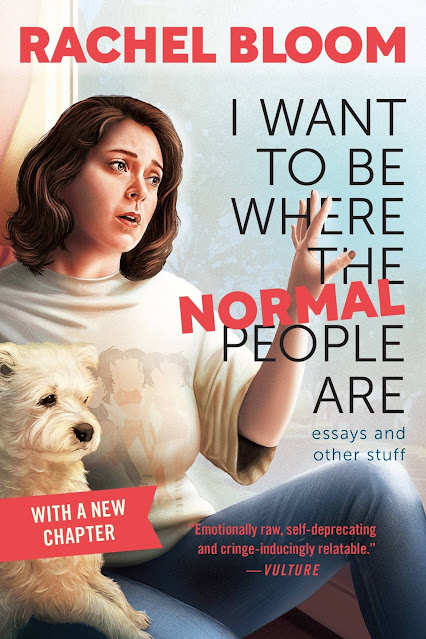 Rachel Bloom's hilarious collection of essays is now available in paperback. The new edition includes a bonus chapter from the author. I read Bloom's hardcover last year and posted my review, which remains one of the most viewed posts on my platform, and one of the funniest books I've ever read (and listened to — the accompanying audiobook was a delight). Below you'll find my original review.

Go out and buy some extra strength Advil because you're going to need it for the laughter induced headache you give yourself reading this book.

Rachel Bloom is as awkward as she is funny, and we absolutely love her for it. She's felt abnormal and out of place her entire life, and in this book, she invites us in with a collection of personal essays and poems on the subjects of insecurity, fame, anxiety, and so much more. 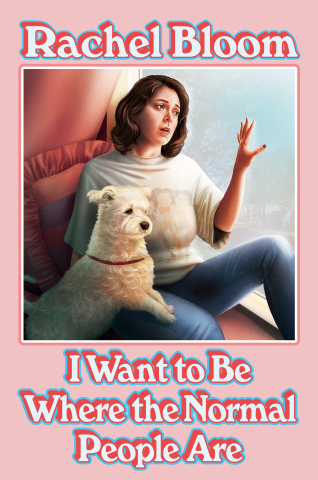 She starts us out with lesson number one: fuck your bullies.

Rachel faces off her bullies (the Gaskin's, as she calls them) when she's a famous comedy writer, and they show up at her stage door praising her for her success.

Rachel AKA "the Princess", as she refers to herself throughout the book, was just what I needed when I didn’t think I needed her.

It was nice to take a break from the heavy reading I've been doing lately and dip into this book.

While listening to the audiobook, I got so distracted at times, lured into whatever story Rachel was telling that I'd forget to socially distance. Only the scorn on another person's face would bring me back to reality. I'd have to pause, take a 6ft. step back, and press play again.

Another time I laughed so hard I spat my Starbucks Pike Place into my face mask.

In the book we follow Rachel through the highs and lows of her life. The first time she peed in the shower, a life-changing experience for her. We listen as she brings humour to her medicated OCD, anxiety, and depression. Thank the gods for Prozac.

Bloom has conversations with her younger self, and reminds us that no matter what, no matter how bad it all gets, that it's going to be ok in the end. It will work out.

Rachel says the things that we all want to say, she just comes out and says it. No fucks given. Who cares what the haters think?

I mean, who doesn't love a chapter dedicated to going to the loo titled "fifty shades of brown", chronicling the first time she ever used the crapper.

As the COVID-19 cases spike to higher than they've ever been here in Vancouver, this book was exactly what I needed.

The numbers are rising, new restrictions are in place, we can't eat out and can't see friends — so for now, Rachel Bloom is the person I've been listening to most. She's the gal joining me on my daily walks and dull errands to the store while I push my cart around crowded supermarkets maintaining a 6ft. distance from those around me.

And I have to admit, I must have looked crazy at times while listening to this book: AirPods in, mask on, laughing like a fool, unable to control myself.

Rachel's voice rang in my ears at all hours, soothing me when I took out the trash, pretending to recycle as my nosey neighbours peered out their windows. And when I bent down to scoop up my dog's diarrhea the same moment a crow decided to take a shit on me (yes that actually happened).

But it was all fine, because I was listening to Rachel as it was happening. And somewhere in my brain, I felt calmed by her.

I listened to Bloom's lovely voice at 4am when racked by insomnia. She somehow eased me into a dreamy state and I eventually back to sleep.

To conclude, this book follows Rachel as she finds her way in the world, comes to terms with her mental illnesses, gets her first TV show in a male dominated field, wins her first award, and most of all, keeps her shit relatively together while doing all of the above.

Rachel Bloom is an American actress, comedian, singer, writer, producer, songwriter, and mental health activist. She is best known for creating, writing and playing the lead role of Rebecca Bunch in The CW comedy-drama series Crazy Ex-Girlfriend, for which she won a Golden Globe Award for Best Actress-Television Series Musical or Comedy and a Critics’ Choice Television Award for Best Actress in a Comedy Series.

I Want to Be Where The Normal People Are is available for purchase in hardcover or paperback format from Indigo or in e-book and audiobook format from Kobo. 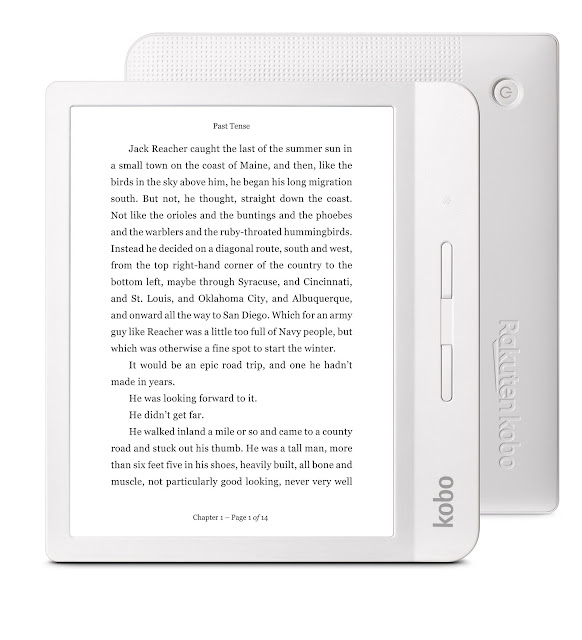 Why I'm Switching from Kindle to Kobo