The Ride of a Lifetime by Robert Igor

"There have been difficult, even tragic, days. But for me this has also been, to steal from a phrase, the happiest job on earth."
THE RIDE OF A LIFETIME

A grand vision defined: The CEO of The Walt Disney Company shares the ideas and values he has used to reinvent one of the most beloved companies in the world, and inspire the people who bring the magic to life.

In 2005, Robert Iger became CEO of The Walt Disney Company during a difficult time. Morale had deteriorated, competition was more intense, and technology was changing faster than at any time in the company's history. 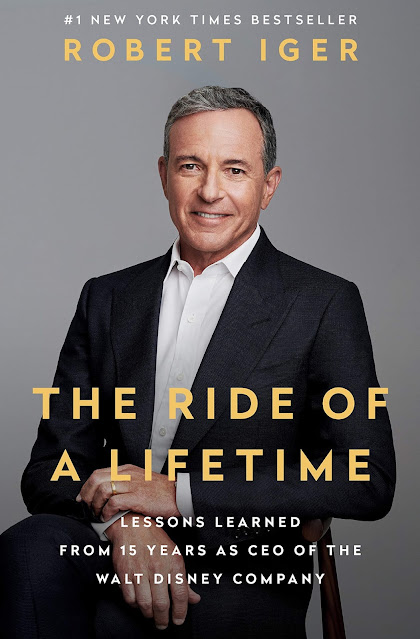 The Ride of a Lifetime is available to buy at Indigo and on Kobo. Check Penguin Random House Canada for additional retailers.